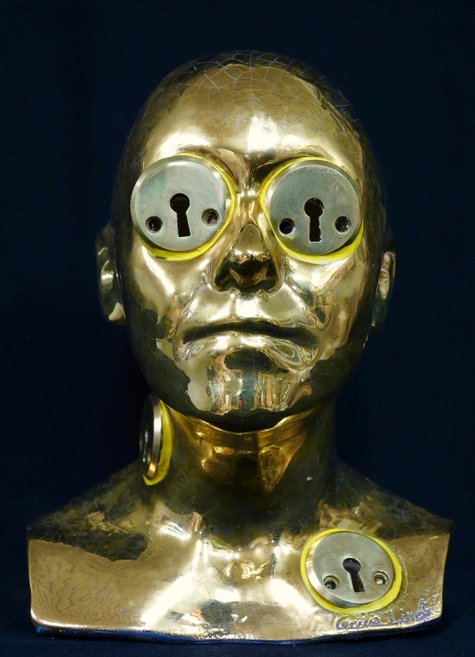 This art project examines the relationship between objects, objectification, sexualization and the traditional gender roles – in relation to the mass media and social media.

Sex sells. Using exposed women in order to promote goods is a tactic that has become so commonplace that we rarely give it a second thought. Advertisers try hard to get our attention. We love to consume, and consummation starts with our eyes. We are bombarded with visual images in our everyday life. They dominate and manipulate our sense of reality. Between 2006 and 2016 women were shown in sexually revealing clothing six times more than men. In 2017 that dropped from six times to five times, but the number of female characters shown in sexual revealing clothing overall remained the same (one in 10).

what the fuck is wrong with VISUAL CANDY

The Trilogy of Success