Master project from Oslo National Academy of The Arts 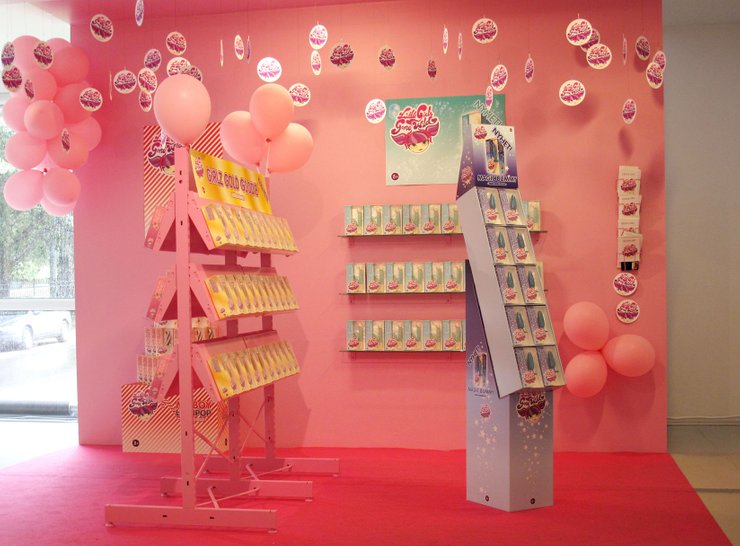 Kids can recognize logos by 18 months of age.

Before their second birthday, they're already asking for products by brand names. Experts say that by three-and-a-half years, children start to believe that brands communicate their personal qualities. In the US, corporations spend over $15 billion on advertisement directed at children each year. The average Canadian child sees 350000 TV commercials before graduating from high school.

64 percent of the sexually active teens name the media—not parents, friends, or teachers—as their source of information on sex. Young girls perform significantly worse on for instance mathematical problems if they dress sexy, and unconsciously are more focused on how they look.

Beautiful bad girls can sell anything.

Little Girls Gone Wild comments on the increased sexualization of children and tweens in the media. The main focus is on how the marketing industry takes advantage of an impressionable and profitable market segment via indelicate strategies. The increased sexualization of children in media is gradually blurring out the borders between youngsters and grownups. When are kids ”grown up”? When are they sexually mature? What do they radiate for instance with how they dress? And to what extent are the children aware of those signals? This project is questioning where those lines are supposed to be drawn. It also touches both ethical and moral issues in the debate regarding the taboo in question.

Little Girls Gone Wild is a dystopic project. As a metaphor for sexuality, narcissism, play and something that belongs in the adult world, I chose sexual toys. I put myself in the roles of both the marketer and the producers by using an unexplored potential in the market to obtain profit and increased sales. Both morals and ethics are put aside by making a fictional children's toyshop with these new toys.

The tiny children's sexual toys are cast from actual sexual toys for adults. They are cast in porcelain and have shrunk about 50 percent by casting and firing them several times. They are decorated with happy colors and childish patterns to create an absurd fusion between children and adult worlds. 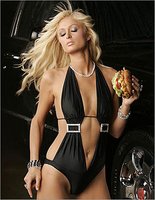 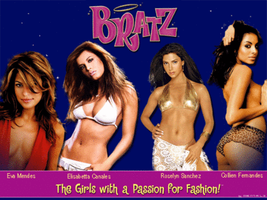 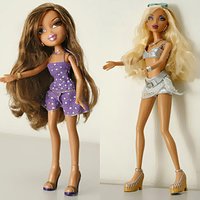 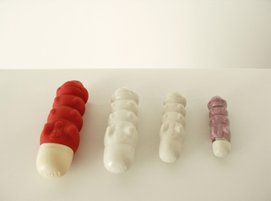 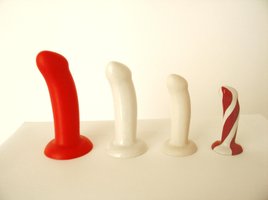